The Cuban archipelago extends 110 922 square kilometers over the main island (Cuba), Isla de la Juventud and more than 4 000 keys and small rocky islands, and is 1 200 kilometers long.
Divided into 15 provinces and 169 municipalities, Cuba displays an adequate airport infrastructure, in addition to opportunities for marinas and nautical and sportfi shing areas. It is also distinguished by its warm climate, beautiful beaches and excellent conditions for diving. 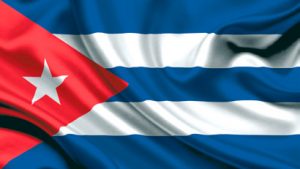 The equilateral red triangle alludes to the determination of freedom, equality and fraternity, and the blood that would be shed to overcome in the struggle for independence.

The fi ve point star in the center of the triangle symbolizes absolute liberty. The three blue stripes represent the Western, Central and eastern departments into which the
Island was divided during the colonial period, and the two white stripes tell about the purity and the virtue of the Cuban people. 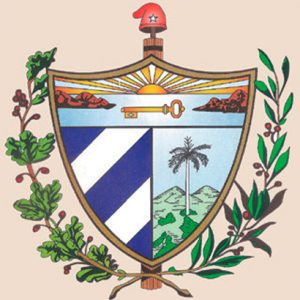 The shield has an oval shape. In its upper side, a golden key symbolizes the strategic position of the Island, at the gate between both Americas; the rising sun alludes to the birth of a new nation.
The three blue stripes in the bottom left section are a reference —like in the fl ag— to the regions into which the Island was divided during the colonial period.
In the bottom right section, a royal Palm tree (as a symbol of the high ideas and the determination of the Cuban people), the mountains and the blue sky represent the typical Cuban landscape.
A bundle of eleven bars crowned by a red Phrygian cap with a white star symbolizes the unity of the Cuban people in their struggle for independence.
Bordering the shield, to the right, a branch of holm oak and, to the left, one of laurel, represent strength and victory. 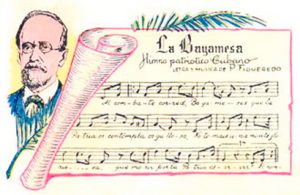 Its music and lyrics were composed by the Cuban patriot Pedro (Perucho) Figueredo, from Bayamo, at the beginning of the War for Independence. It was intoned, for the fi rst time, in October 20, 1868, by the villagers of San Salvador de Bayamo, eastern region of the Island. 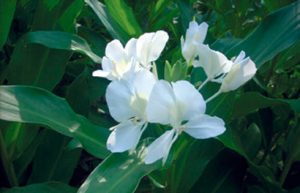 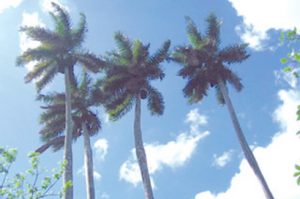 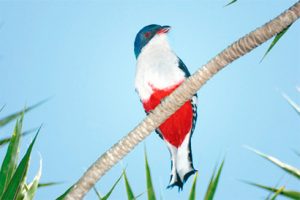 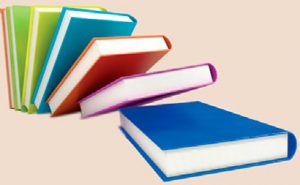 Education in Cuba is constitutionally free and compulsory. Illiteracy was eradicated in 1961 through a nationwide education campaign.

Health care services are free for all Cubans.
The infant mortality rate is 4.2 per one thousand born-alive children and life expectancy at birth is 77 years.

January 1: Liberation Day. Anniversary of the Triumph of the revolution.
May 1: Workers Day.
July 26: Day of National rebelliousness.
October 10: Beginning of the Independence War.

Facts on Cuba
staff
No comments

View all posts by: staff